If you’ve ever watched Burn Notice on the USA Network, you’ll know that the show’s protagonist–burned spy Michael Weston–never takes no for an answer. Whenever his character encounters any difficulties in enacting his master plan (and he always does), actor Jeffrey Donovan calmly and coolly describes the next step in his trademark witty voiceover.

Do you ever wish that his voiceover would pop on in the midst of a difficult situation in your life? For example, when you are sitting in an interview and the interviewer asks you a question that catches you off guard.  Or when you want to go up to a leader in your field at an industry event–but you don’t know the best way to approach him. Or after you’ve sent out resume after resume but have gotten no response.

Do you think Michael Weston would let any of these challenges defeat him?

No way! The magic of the show is Michael’s amazing ability to bounce back from any situation with grace, good humor, and exceptional style.

Here are a few tips you can take away from Burn Notice to keep you plugging along in your job search: 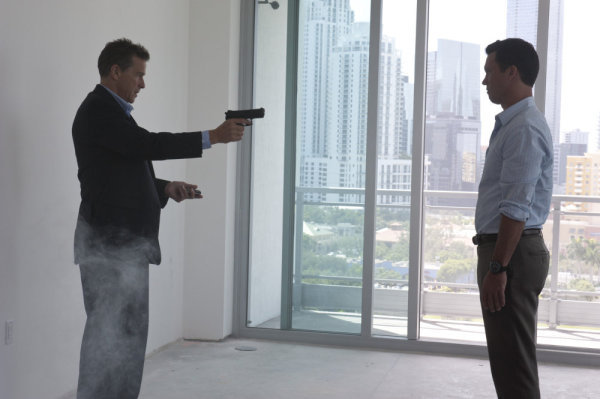 1. When you say you are going to accomplish something, you get it done–no matter what obstacles you face. In almost every episode, Michael and his trustworthy crime-fighting cohorts, Sam and Fiona, are presented with a sticky situation that they need to solve. They usually come up with a game plan pretty quickly, but they are almost always foiled by the middle of the episode. At this point, the client usually wants to either capitulate to the bad guys, call the cops, or give up the mission entirely. “You could run,” Michael says, “but you and your family will spend the next ten years looking behind your back for the bad guys. Or, you handle this now and walk away with your life.” Michael never lets the client back down–and neither should you back down just because your job search has encountered obstacles. Did you ever notice how whiny the client sounds next to Michael’s confident bravado? Whining doesn’t get them anywhere. Action does. 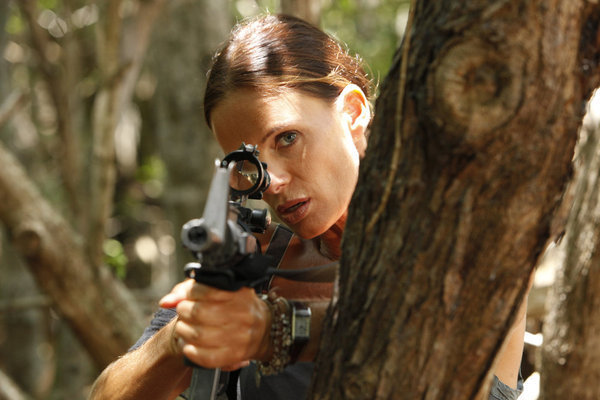 2. Always rely on your friends and coworkers. This means doing them a favor when they need it and calling them in to do a favor for you when you need it. In the world of Burn Notice, your connections are your most powerful assets. Michael is totally broke and has no job history–but he does have a network of secretive yet powerful connections. He’s usually willing to help them out when they have a problem for him, but in return he expects them to do him favors when he’s in a hard spot. When you’re out of a job, your personal network and extended network (you know, those 2nd and 3rd connections on LinkedIn) are your most valuable assets. Use them wisely and offer them something intangible in return if you can.

3. Always, always have a back-up plan. You are never 100% invested in Plan A, because there’s always a pretty good chance it won’t work out. How many secret infiltrations of illegal weapons storage facilities have gone wrong in Burn Notice? Michael and Fiona are about to sneak out when the really tan muscle guys in wife-beaters catch them. Do they turn and run? Well, sometimes. But do they panic? Never. Why not? Because there is always a backup plan to turn to. Expect the unexpected and you won’t be caught off guard. A job seeker should never have only one job application pending at any time. Even if you are in the third or fourth round of interviews for a position, you should keep sending out applications, making networking calls, and interviewing until the first day of your new job. That way, if Plan A doesn’t work out, you still land on your feet.

4. Be willing to take risks for something you believe in. Michael risks his life and safety in order to find out who burned him, and his indefatigable search over the course of the show’s many seasons links the episodes together in a story arc that develops slowly but surely. Everyone questions his decision to do so, and those he’s closest to–Sam, Fiona, and his mom–are openly critical of his choice. But in Michael’s mind, he has no choice. If you are looking for a job, or trying to break into a new industry, don’t worry about what other people think. If making a career transition or getting a new job is what you truly want, then you should be willing to put it all on the line. 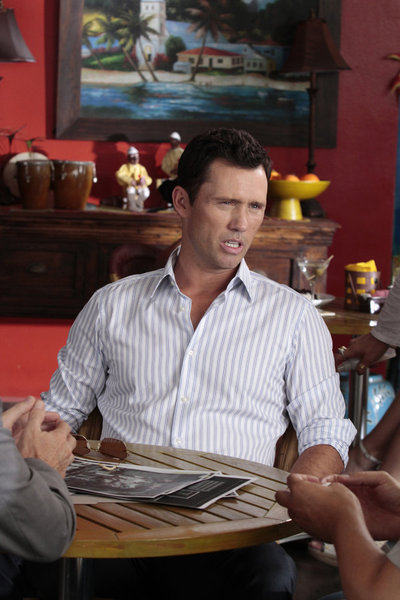 5. When you’re out of work, make the best of your marketable skills and become a consultant. This is a simple one: if you work as a consultant or independent contractor, you keep your skills sharp, your days filled, and make valuable connections along the way, while generating a little bit of income.are looking for a job, or trying to break into a new industry, don’t worry about what other people think. If making a career transition or getting a new job is what you truly want, then you should be willing to put it all on the line.

6. Stay calm in dangerous situations. Even when a loaded gun is drawn to his head, Michael never panics. He usually speaks to the bearer of the weapon in a detached manner so as to transfer the power in the situation from the gunholder to himself. Betraying fear is betraying weakness, so if you are asked a tough question in an interview, don’t panic. Panicking will leave a worse impression than any response you can deliver in a calm way.

7. Being  a burned spy or a laid-off worker–you have a lot of downtime. Use it to stay in the game: work out, polish your skills or your firearms, eat healthy (how about a yogurt?)